The State of Special Education in the District of Columbia 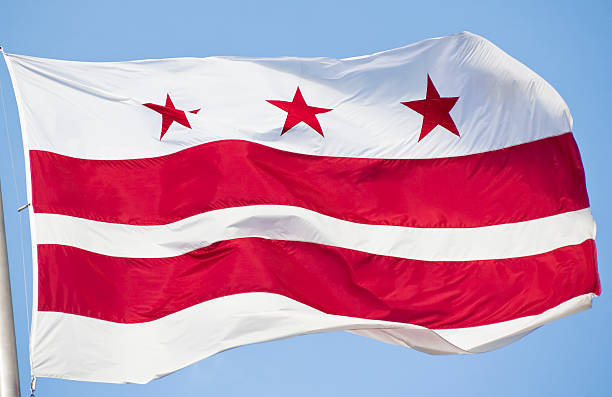 A wealth of resources share startling statistics about students with disabilities in DC public schools. Looking at, understanding, and acting on data is critical for DC to move forward both at the city level and for each student learning in a DC school.

This overview of how DC students with disabilities are learning is a starting place to norm on the actionable steps LEA and city leaders can take to close learning, access, and equity gaps.

Learning environment: Too many DC students with disabilities are not learning with their peers.

Nearly 10% of students attend a separate school (often called a non-public placement). This is three times the national average.

In fact, DC is last in the nation in exiting students with disabilities from special education education support after age 14 at 0% of students.

A lack of progress on teaching and learning has consequences for student outcomes: Just 8% of students with disabilities performed at grade level in English language arts and only 6% did so in math. According to 2019 data, only 4% of students who have disabilities and are designated as at-risk are on grade level.

More than one in four students with disabilities will repeat the 9th grade, twice the rate of their peers nationally. Research shows that completing 9th grade in one year is a strong predictor of on-time high school graduation.

As I noted in the Washington Post, this is the result of a system designed for compliance rather than effectiveness and creativity.

It Doesn’t Have to Be This Way.

We can build on the pockets of success, using models like Demonstration Classrooms and Intervention Districts. But it starts with knowing what’s happening in your school. Only then can we elevate.