Our incredible board is working to ensure that the Co-op is a strong organization, able to support DC’s charter sector. 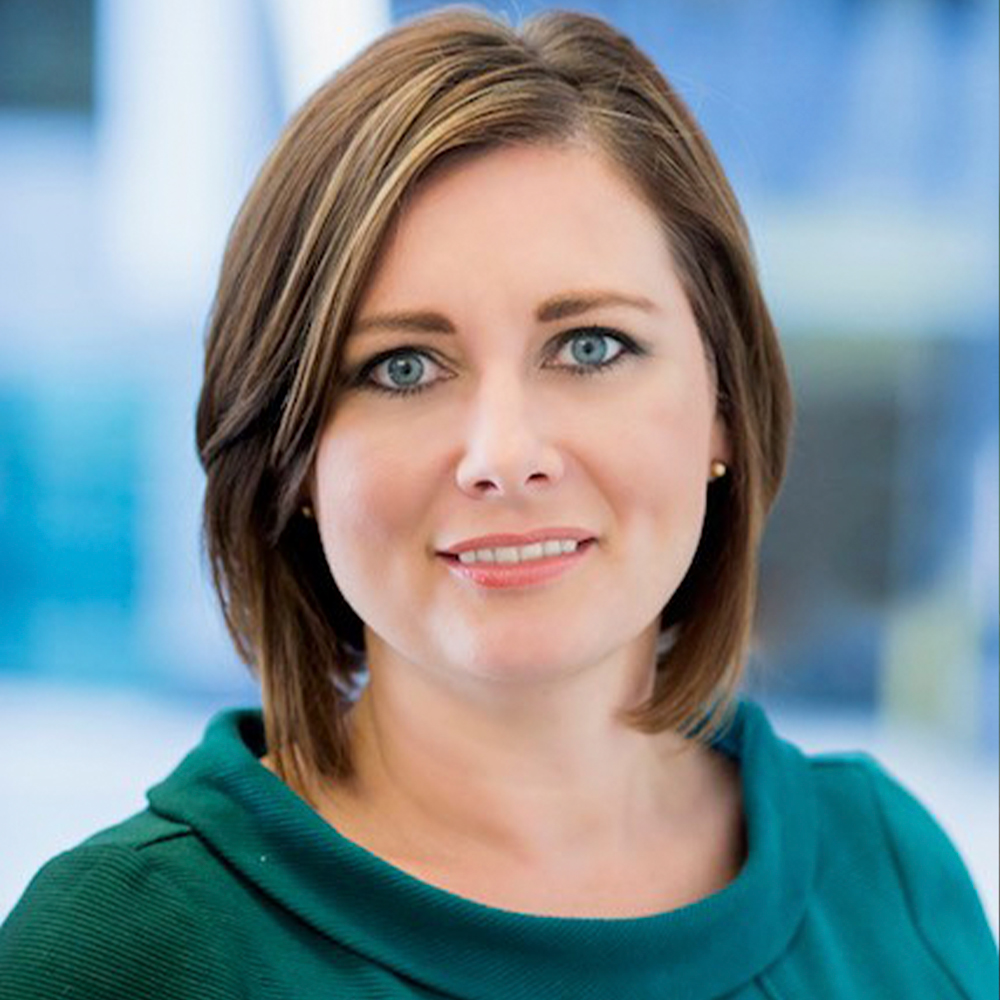 Alexandra drives the performance outcomes of TenSquare’s school improvement practice.In this role she has led schools to have drastic achievement outcomes for students in K-adult ed across Washington, DC, Nevada, and North Carolina. She was the Executive Director of Thurgood Marshall Academy Public Charter School from 2011-2015 and the Academic Director of the school for the five years prior. Under her leadership, the school became the highest performing open-enrollment high school in Washington, DC and attained unparalleled outcomes on state (DC CAS, PARCC) and national (SAT, AP) standardize tests. The school earned a 2014 National Excellence in Education Award from the National Center for Urban School Transformation and a School Award from the Coalition of Schools Educating Boys of Color (2013). The school was ranked as the highest performing high school by US World and News Report in Washington DC earning a Bronze Award (2012, 2013, 2014).

Her use of data has been recognized nationally by the Department of Education in its Doing What Works series, and she is featured in the books, Driven by Data (Paul Bambrick-Santoyo) and the upcoming From Good to Great: School Leadership (Jim Collins). Alexandra received a Distinguished Educational Leadership award in 2013 from The Washington Post. She was a mayoral appointee to the DC Community Schools Advisory Committee and a contributing writer of the DC Social Studies Standards. She is an expert on school turn-arounds and her expertise ranges from academics to school operations.

An experienced classroom teacher, she has taught at the high school and collegiate level courses in social studies, technology and ESL. A Teach for America alumna, she earned a Bachelor of Arts in International Affairs from the George Washington University, a Master of Arts in Teaching from American University, a Master of Science in Administration from Trinity University and a Doctorate of Education from the George Washington University.

Chuck Jackson is an education innovator with more than 15 years of experience in building and transforming thriving educational communities.

Chuck began his career as an attorney and transitioned into the field of education in 2003, with a principal residency at Bell Multicultural High School, in Washington, DC. After leaving Bell, he founded Academie Bilingue de la Comunidad Public Charter School and served as its executive director until 2009. Chuck then went on to direct operations at CentroNia/DC Bilingual Public Charter School and to work with Equal Justice Works, as director of fellowships, and with DC Public Schools, as deputy chief of operations in the Office of Specialized Instruction. In 2016 he joined Maya Angelou Schools and the See Forever Foundation as chief operating officer. Chuck is a proud member of the board for the Special Education Cooperative.

Chuck has a BA in sociology from the University of Chicago and a JD from the Northeastern University School of Law. He lives in Washington, DC, with his wife, Lori, and his three children, Xavier, Talia, and Andreas.

Head of School since 2015, Daniela has been a critical leader to the DC Bilingual community as the school has become an independently operated charter school; secured its own facility; and grown to serve more than 440 students. Daniela started with DC Bilingual in 2009 as a Literacy Coach and advanced into the roles of Resident Principal and Interim Principal before the school’s board of trustees named Daniela Head of School. Daniela launched her teaching career in the elementary school classrooms of New York, Boston, and Washington, DC.

Daniela is a graduate of New Leaders Emerging Leaders and Aspiring Principals Program and completed the Literacy Specialist Master’s of Arts program at Teachers College Columbia University. Daniela holds a Bachelor’s of Arts, elementary education and teaching from the State University of New York, Geneseo. A native of Chile, Daniela lives in Washington, DC with her husband and two children, both DC Bilingual students. 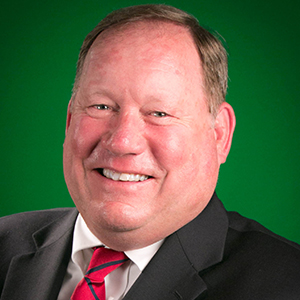 Jack McCarthy is President and CEO of AppleTree Institute for Education Innovation and AppleTree Early Learning Public Charter School. AppleTree is an entrepreneurial nonprofit that develops and provides evidence-based early learning programs to the most underserved three and four-year olds.Under Jack’s leadership, AppleTree has grown to a $25 million enterprise with 230 staff and a growing impact on policy and practice. AppleTree Institute won a prestigious US Department of Education Investing in Innovation (‘i3”) development grant for Every Child Ready, an evidence-based early learning intervention that erases the achievement gap before children enter kindergarten. Today, AppleTree Early Learning educates 1200 children at ten sites throughout Washington, DC. Jack is a graduate of The American University in Washington, DC and has a certificate in strategic management and governance of charter schools from the Kennedy School of Government at Harvard University. He is married to Elaine McCarthy and has two sons, Liam and Christian. 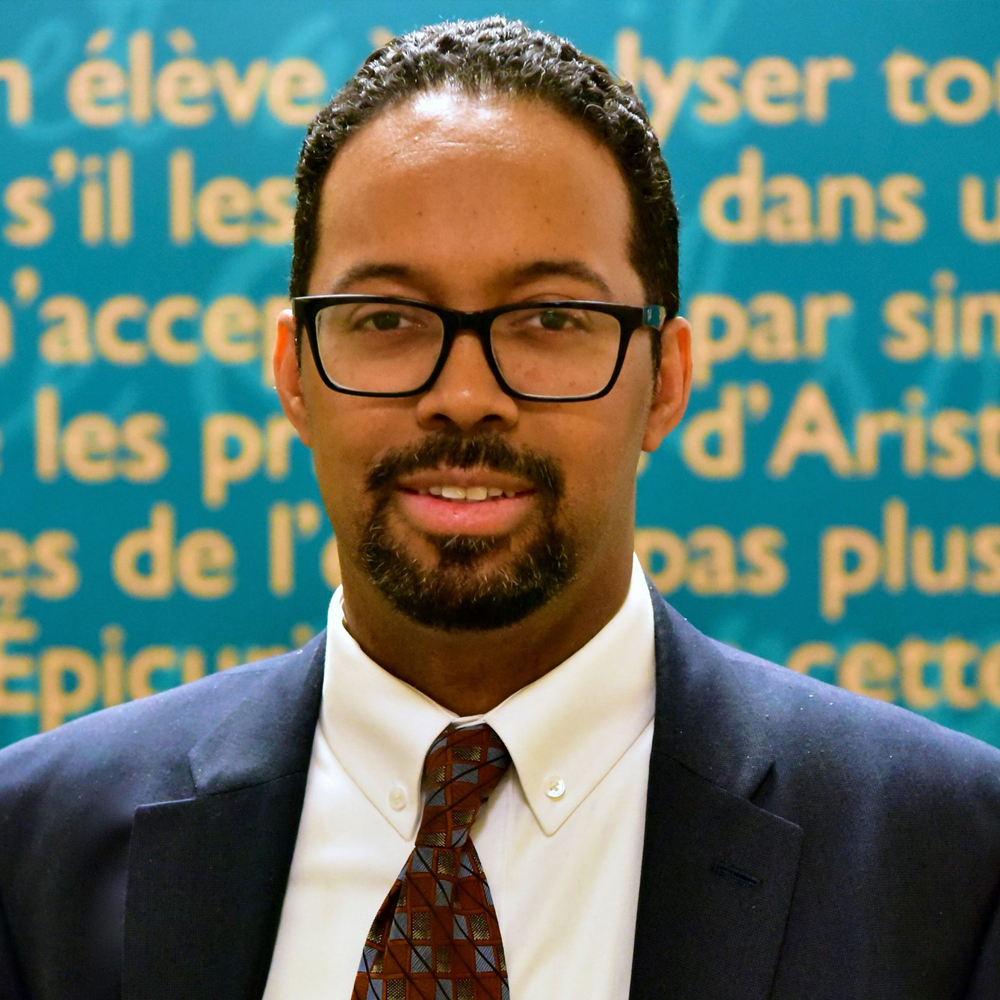 Since July 2016, Peter Timothy Anderson has been the head of school at Washington Latin, a leading non-selective charter school serving students in Grades 5-12 in the nation’s capital. For almost 20 years preceding his transition to this role, he worked as a senior school administrator in Harlem, the Bronx, Newark and elsewhere. He earned a B.A. from Haverford College, and master’s degrees from the London School of Economics and New York University. Before becoming a school principal, he worked as a middle school teacher of history and mathematics, coached track and field and ran debate and drama programs. He has presented at local, regional and national conferences on topics related to charter school governance, diversity and inclusion, the school to prison pipeline, school design, professional development and instructional observations. For almost ten years, he served in various governance roles with the American Friends Service Committee. He has also served on the boards of several local, regional, and national organizations. He volunteers in various capacities for Haverford College, including serving as a member of the College Corporation and on the steering committee of the Multicultural Alumni Action Group (MAAG). He served as a member of the Alumni Association Executive Committee (AAEC) for six years. He is a Pahara Fellow and was recently named to participate in the Stanford EdLEADer program. He supports social and economic development efforts in his native Jamaica, is actively engaged in interracial understanding and peacebuilding efforts and enjoys the visual and performing arts. He resides in Washington, D.C. 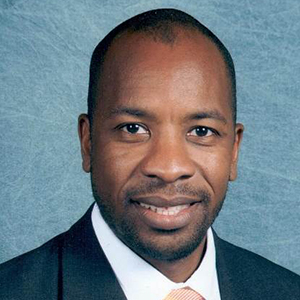 Raymond Weeden has over a decade of experience in the Washington, D.C., education, leadership and policy sectors. For seven years he taught math for Columbus Public School and The SEED Public Charter School.  At SEED PCS he became a New Leader’s Resident Principal. Mr. Weeden first served as Principal of Chavez Parkside Middle School. Under his four years of leadership, the school’s proficiency rates rose in reading from 26% to 46% and in math from 28% to 65%. Then, he served as the Principal of DC Prep’s Benning Elementary Campus, a top-performing, multi-site charter school in Washington, DC. Raymond’s most recent role as Senior Director of Policy and Community Engagement he successfully organized the school’s stakeholders while advocating for quality public education and student safety. He serves on the boards of DC Special Education Coop. Statesman College Preparatory Academy for Boys PCS and ServeDC. Mr. Weeden earned both his BA in Sociology and Master of Teaching from the University of Virginia. He also holds an MS in Education Administration from Trinity University. 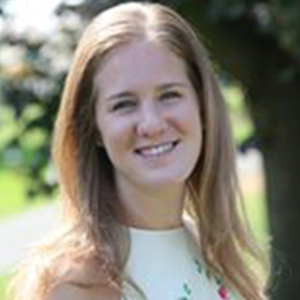 Shelley Jacobson Hughes is the National Finance Team Director at EdOps providing business and financial management services to ~60 school clients. Shelley joined EdOps in October 2015 from DC Prep where she worked as Senior Manager of Operations and Extended Learning. Prior to working directly with charter schools, she was a Private Equity Associate at Huntsman Gay Global Capital in Palo Alto, California and an Investment Banking Analyst at Barclays Capital in New York.  Shelley has a BS in Finance from the Wharton School at the University of Pennsylvania and an MBA and Masters in Education from Stanford University.