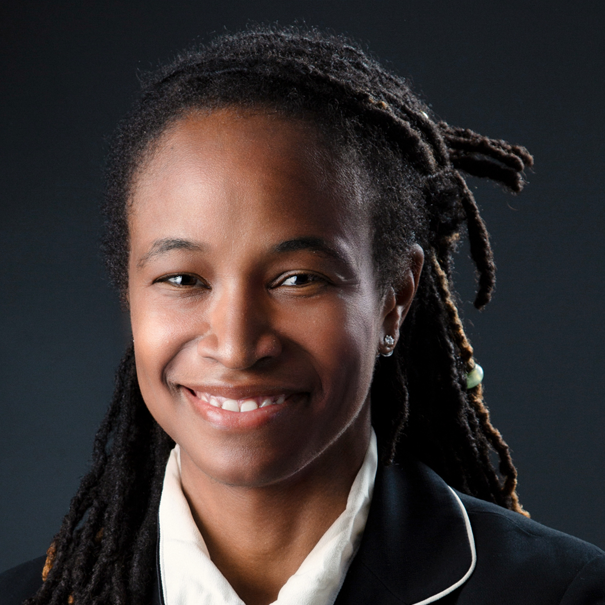 Meagan’s work at the Co-op emphasizes practical and data driven approaches to improving outcomes for all students. As Director of Professional Development, Meagan co-designed INCLUDE DC – a graduate-level course for general education teachers working in inclusive classrooms, authored a Behavior and Discipline Toolkit, and assisted three new LEAs in designing and implementing special education programming. Meagan has over eight years of experience in the field of Special Education: she has served as a Special Education Director for a DC charter school and taught in both the public and nonpublic sectors. Meagan has provided both school level and city-wide staff development on various topics including courses such as Special Education for General Education Teachers and Effective Strategies for Teaching Vocabulary in the content areas, and served as adjunct instructor at the Catholic University of America.

Meagan received a Masters in Special Education from Towson University and a Bachelor of Arts, double major in Communication Studies and Women’s Studies, from York University. 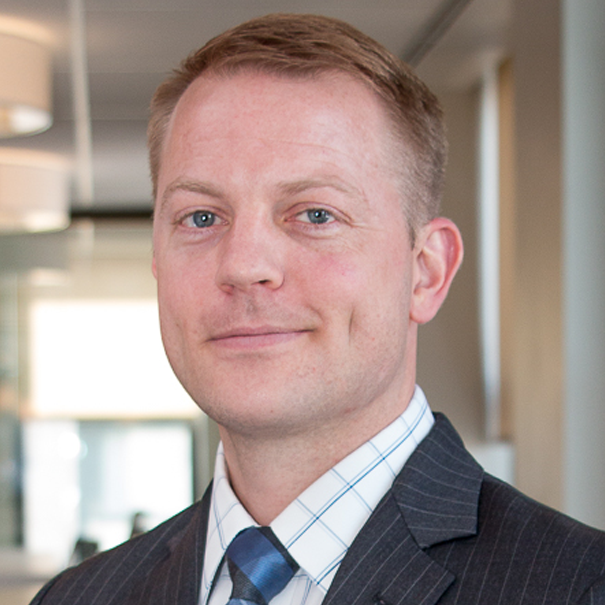 Eric Call is a Medicaid Specialist for the Co-op with more than seven years of experience as the contract administrator of multiple state implementations and more than 13 years of special education and health policy and program experience. Mr. Call has managed staff, resources, and timelines to track and improve the documentation and data collection for students with Individualized Education Plans (IEPs) and health-related services in the District of Columbia and several states across the country. With the Co-op, he works with our partner schools to recover federal dollars through direct service claiming and optimization efforts while ensuring compliant claims and accurate data.

Prior to his time with the Co-op, Mr. Call supported the school-based skills program for dozens of districts across several states and oversaw Time Study activities for three states with Public Consulting Group (PCG). He also led the project teams supporting PCG’s EasyIEP system (Web-based Individual Education Plan software known as SEDS in Washington, D.C.) for D.C., Utah, and charter schools elsewhere across the country. Before that Mr. Call directed the creation of an award-winning online curriculum development platform and implementing it in school districts and charter schools. He earned a Master’s in Public Administration degree from the University of North Florida and a Bachelor of Arts in History degree from Brigham Young University—Hawaii. 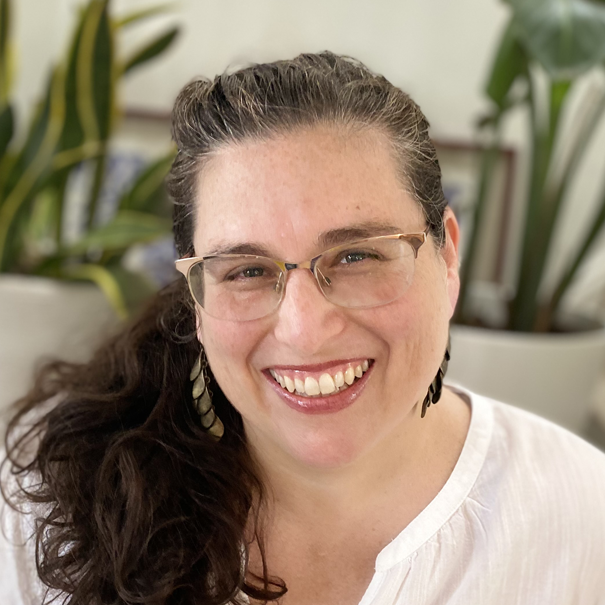 Julie Camerata has served the DC charter community for nearly two decades. As the executive director of the Co-op, she facilitates programming and services that reach over 5,000 students with disabilities enrolled in 50+ DC charter schools. She has successfully written and administered large grants to grow the organization’s reach and internal capacity. In 2018, Julie was appointed by the Mayor as the Chair of DC’s State Advisory Panel for Special Education. Prior to joining the Co-op, she worked in the District’s non-public, public and charter schools as a special education teacher and administrator.

Julie has a Master’s degree in Transition Special Education from George Washington University and a Bachelors of Arts in Politics from Oberlin College.

Rebecca joined the Co-op in August of 2015. In her work, she actively supports DC charter schools in developing and delivering high-quality secondary transition services to students with disabilities between the ages of 14-21. Rebecca founded “DC3C Exploring Career, College and Community”, the Co-op’s first Secondary Transition Program. She has worked to develop innovative student programming such as DC3C Spring Break which addresses job-readiness skills, Next Steps, an event where teachers and students explore post-secondary vocational education programs in DC and created a virtual summer internship program. In addition to designing and managing student programming, Not only does Rebecca assist schools in increasing transition compliance through workshops, and coaching, but also Rebecca helps DC agencies (e.g. RSA) connect with charter schools’ students for post-high-school success. Outside of her primary job functions, Rebecca supports the Council for Exception Children, Division on Career Development and Transition, Early Career Writing, and Publishing Committee.

Before joining the Co-op, Rebecca taught for eight years in DC where she served in many capacities including a general education English teacher, a special education teacher, and case manager, and a self-contained resource room teacher. A highlight of her teaching time was spent creating a certificate of completion course of study for high school students with disabilities that were not able to earn a diploma. It was then that Rebecca found her love of transition!

Rebecca holds a bachelor’s degree from the University of North Carolina in English and Sociology, a master’s in Teaching Secondary English from American University, and a Doctorate of Education in Special Education from George Washington University with research on culturally linguistically diverse families and students. 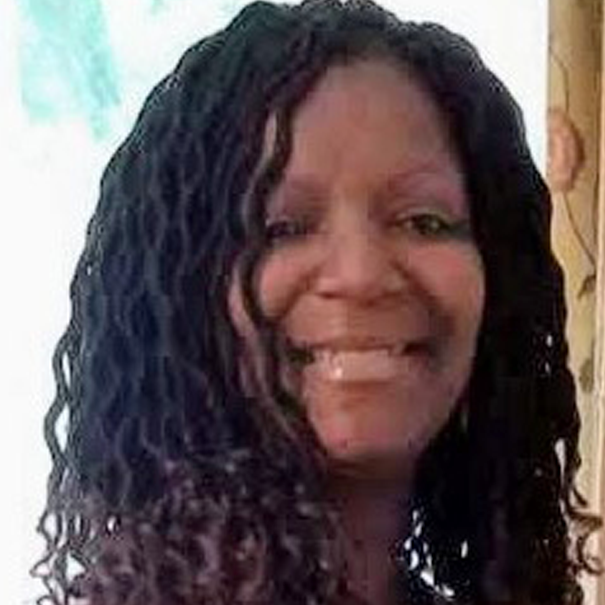 Cotora joined the Co-op in June of 2020. She provides support to the Director of Secondary Transition and is responsible for a wide range of workforce activities, to include, development and program delivery. Cotora is a part of the DC3C program, where she launched the inaugural Summer Internship Program 2020.

Before joining the Co-op, Cotora worked at a non-profit organization that provided vocational training to adults with disabilities. The last 12 years, she has worked with transition age youth at non-public schools and DC Public Schools. Cotora is very passionate about working with youth with disabilities to ensure they have success after high school. 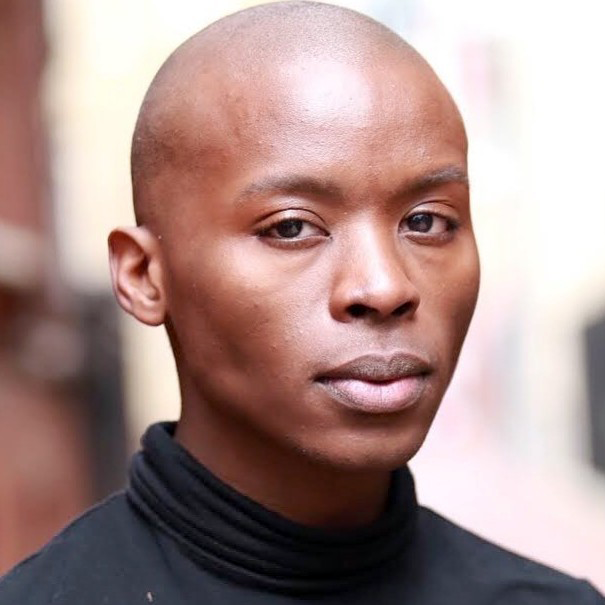 Reuben joined the Co-op in August of 2020. They coordinate content for social media, marketing campaigns and external communications, as well as provide design support to the team. Additionally, they work to increase brand awareness, engagement, growth and connection with our audience.

Before joining the Co-op, Reuben worked as an award winning evening news anchor at NewsWatch99 in Oxford, Mississippi and, most recently, as the communications lead for a non-profit that worked to uplift Black voices and relentlessly pursue Black liberation. No stranger to the DC Charter School community, they also worked in 8th grade ELA at Achievement Prep Academy.

Reuben holds a B.A. in Broadcast Journalism from the University of Mississippi. 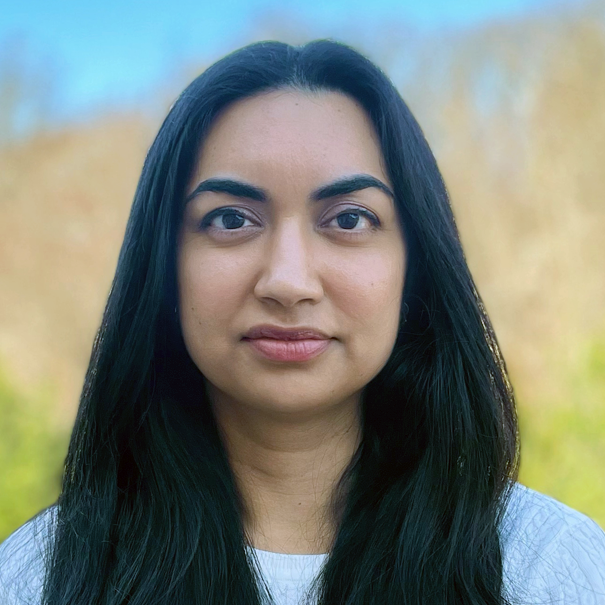 Amita Lathigra’s career has spanned jewelry arts, commercial real estate, business development, and education. In her 10 years in education, she has devoted her energy to taking her life’s experiences and turning them into meaningful learning opportunities for children and adults. For the last 5 years, Amita’s primary focus has been developing strong special education programs that serve both staff and students well. She believes in collaborative practices and leads by modeling what she feels is best put forth into the world — self-awareness, diplomacy, and adaptability.
At the Special Education Cooperative, Amita has channeled that methodology into a learning series that taught special education leaders at newly authorized charter schools how to build programs with vision and forward thinking. She also regularly provides individual coaching to school leaders who seek her guidance in staff and program development, and managing overwhelming workloads. Amita sees herself primarily as a change agent — someone who can transform the city’s outcomes for students with disabilities by growing the leaders inside of our schools. 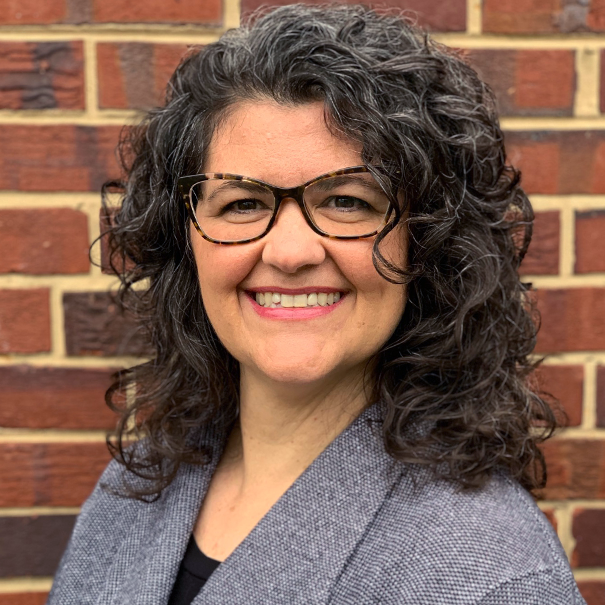 Monica joined the Co-op in 2009 to lead the organization’s work around school based Medicaid and transitioned into the role of Deputy Director in 2011 to develop and manage the Co-op’s programs and services. A problem-solver and advisor by nature, Monica enjoys working to develop programs that meet schools where they are and provide the necessary supports to move them forward. Monica is the curriculum author and lead instructor of the Early Childhood section of the Co-op’s highly regarded course in special education for general educators, INCLUDE DC. She has led countless workshops on special education and inclusive practices and has served as a practicum supervisor for new special education teachers at the Catholic University of America and George Mason University. Before joining the Co-op, Monica worked in DCPS and charter schools as both a teacher and program coordinator for 10 years.

Monica has a Master’s degree in Education and Human Development with a concentration in early childhood special education from George Washington University and a Bachelors of Arts from Tufts University with a major in Anthropology. 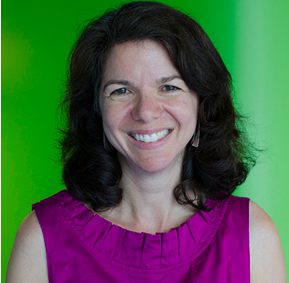 Laura Lorenzen is a proven special education leader in Washington, DC who, as the parent of a child with special needs, is passionate about ensuring the success of every child.

Laura has spent nearly two decades leading innovative and quality programming for students with disabilities, from early childhood through high school.  She began her career at a non-public school for students with language-based learning disabilities, ADHD, and autism, before taking the helm as Director of Student Support at a DC Public Charter School, building its reputation as a local and national leader in quality inclusive special education services.  Under her leadership, the school was recognized in 2018 as one of only four nationwide “Centers of Excellence” by the National Center for Special Education in Charter Schools.

Laura has been actively involved in the Special Education Co-op for many years, having served for 2 years as member of its Advisory Board.  In SY 2020-21, she served as a consultant for the Co-op, providing professional development and coaching around Response to Intervention (RtI) practices.